Owned by Thijs de Vries: a character artist with a background in 3D games, animation, and sculpting for 3D print. 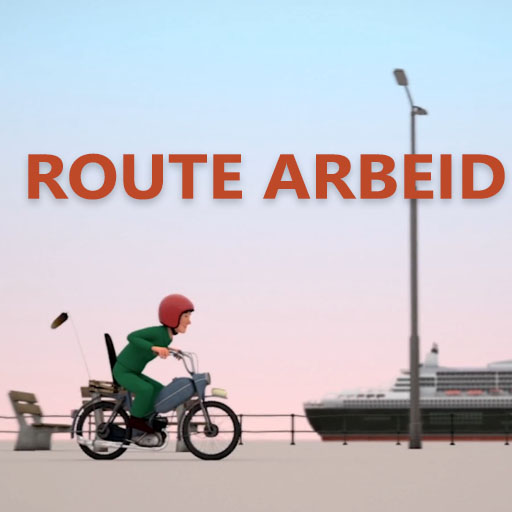 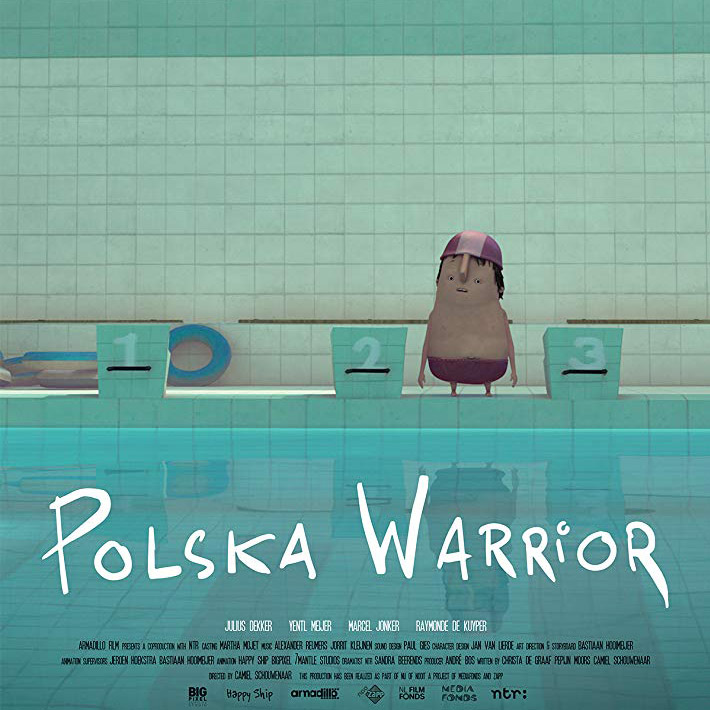 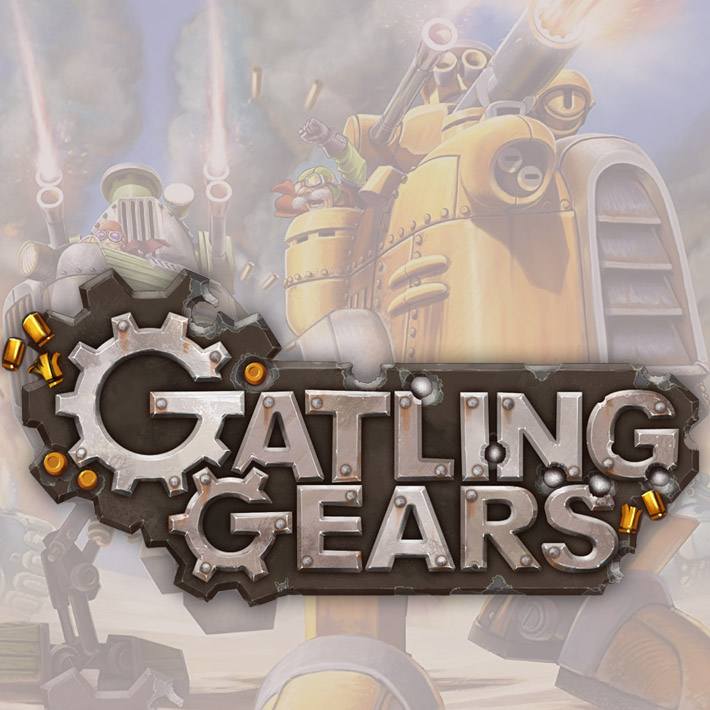 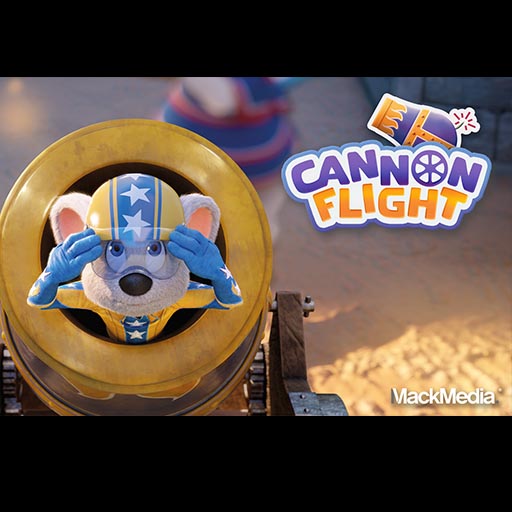 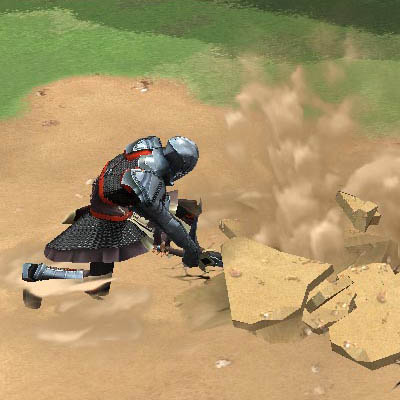 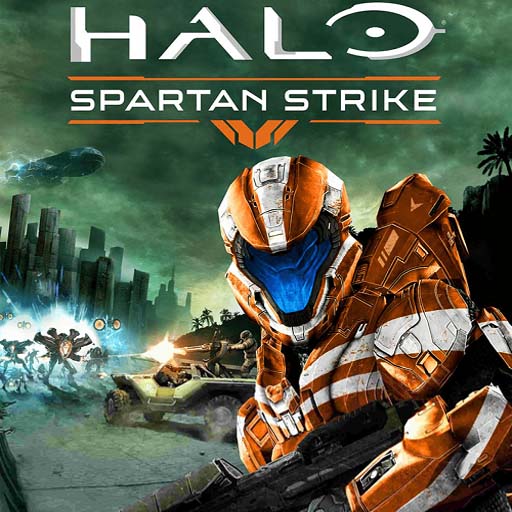 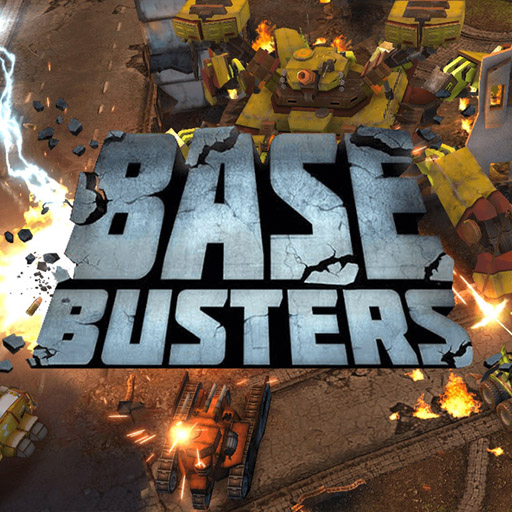 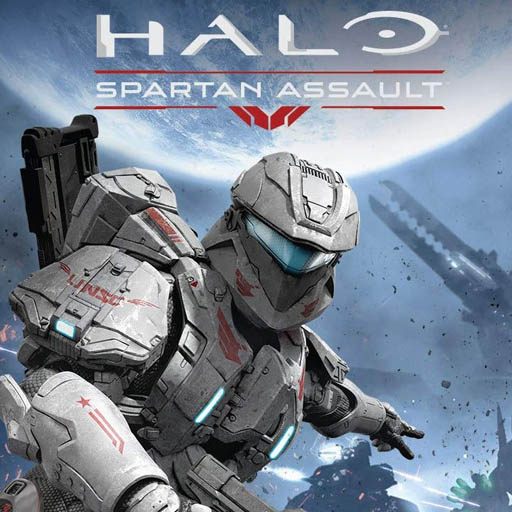 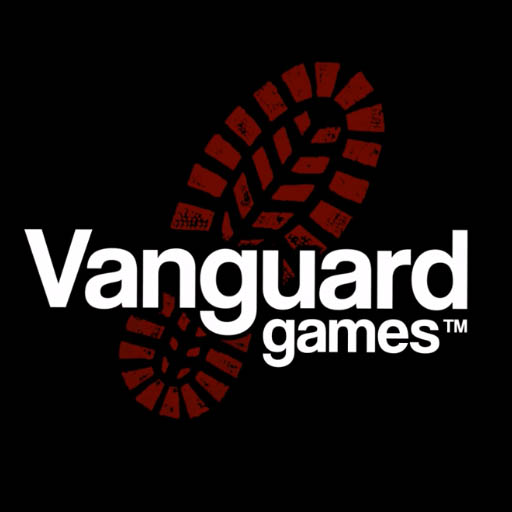 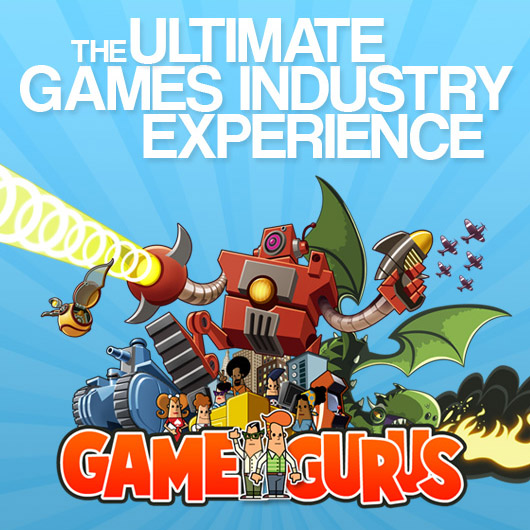 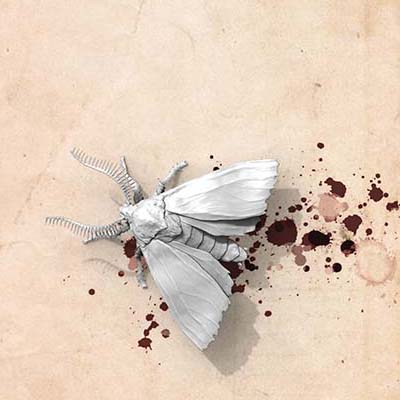 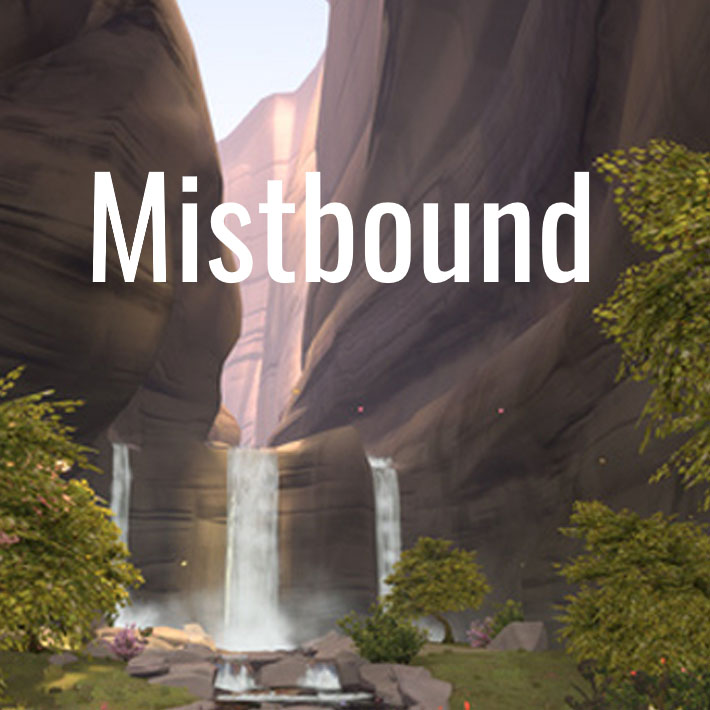 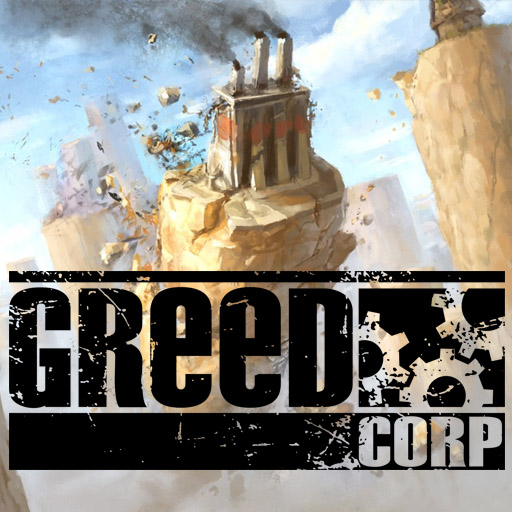